​​Fulhamcaptain Tom Cairney has signed a new five-year deal with the Cottagers following their promotion to the Premier League back in May.

Cairney was integral in Fulham’s push for promotion and is now set to play a major role in their first season back in the top flight since relegation to the Championship back in 2013/14.

Cairney told the club’s​website:“I’m obviously delighted to extend my contract, it’s all I’ve wanted to do, and I’m just buzzing to get the season under way.

“​Premier League football is back at the Cottage, and it’s great to be part of the squad that got us there again.”

“Based on our achievements in Tom’s time as our skipper, and his contributions to our great success last season, it’s an honour and a pleasure to announce that Tom will remain with us at Craven Cottage for what will be a bright future.”

Cairney scored six goals and added five assists in 37 ​Championship appearances last season, helping Fulham’s charge for promotion during the second half of the campaign. 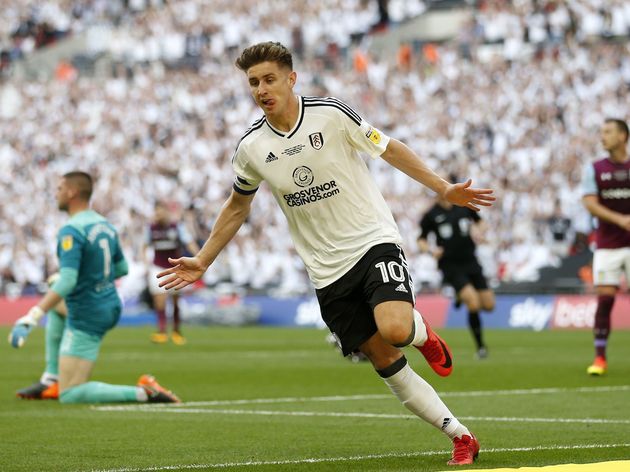 The club are still looking to finalise a deal forAleksandar Mitrović, who impressed on loan from Newcastlewith the Cottagers last season, scoring 12 goals in 20 appearances. The Serbia international is​reportedly close to a £20m moveand eager to make the move permanent.